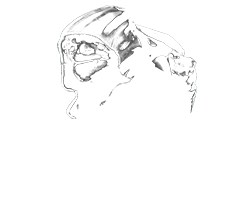 In the beginning of 2018, Dutch entrepreneur Arthur Lampe took the initiative to create a board game, together with the help of some of his friends. The initial idea was something that was heavily inspired by the “Breaking Bad” series, only set in a cyberpunk world.

But taking this initial concept to the next level is not an easy task. Not long after, Arthur pitched this prototype to Bowie Derwort who was working in the mobile games industry at that moment. Bowie liked it so much, he decided to help Arthur with the further development.

Now, over four years, and a dozen of iterations the game reaches the final stage of development. Almost unrecognizable from it’s first prototype, but we believe it is more fun than ever!

We are very excited to be able to bring this passion project to Kickstarter. It has been a lot of work, but also a lot of fun during the process. We now dream of the moment a real shipment of shiny, sealed boxes is coming in! Please help us making this dream a reality and support this Kickstarter project!

Thank you so much!
Bowie & Arthur 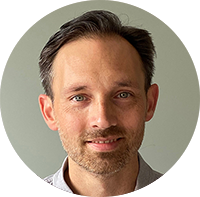 Over 16 years experience in the online game industry and with a creative background. Responsible for art and design of the worldwide successful mobile game: OSM. Entrepreneur, father, singer songwriter and his favorite Dorian character is definitely Grumash, because of his cheerful personality. 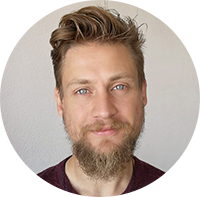 Big fan of fantasy, board games and D&D. He is a startup coach, survival specialist and obstacle trainer. If he would be born in a different time, he would definitely be a fierce Viking! His favourite character is the mighty wizard Salazar. 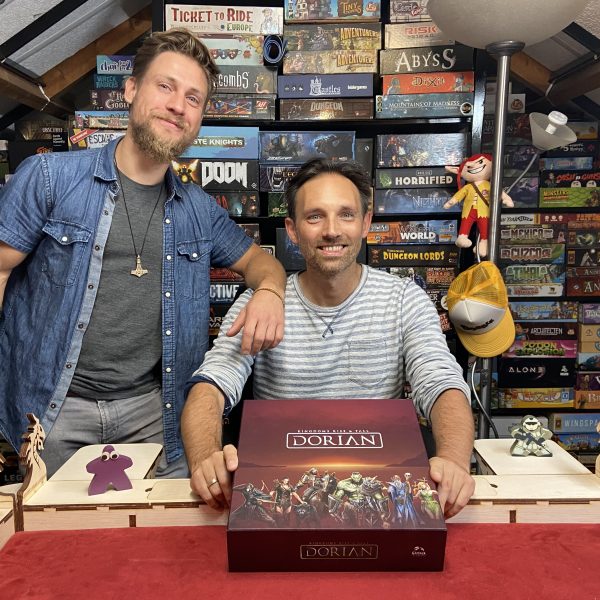 Special thanks go to: